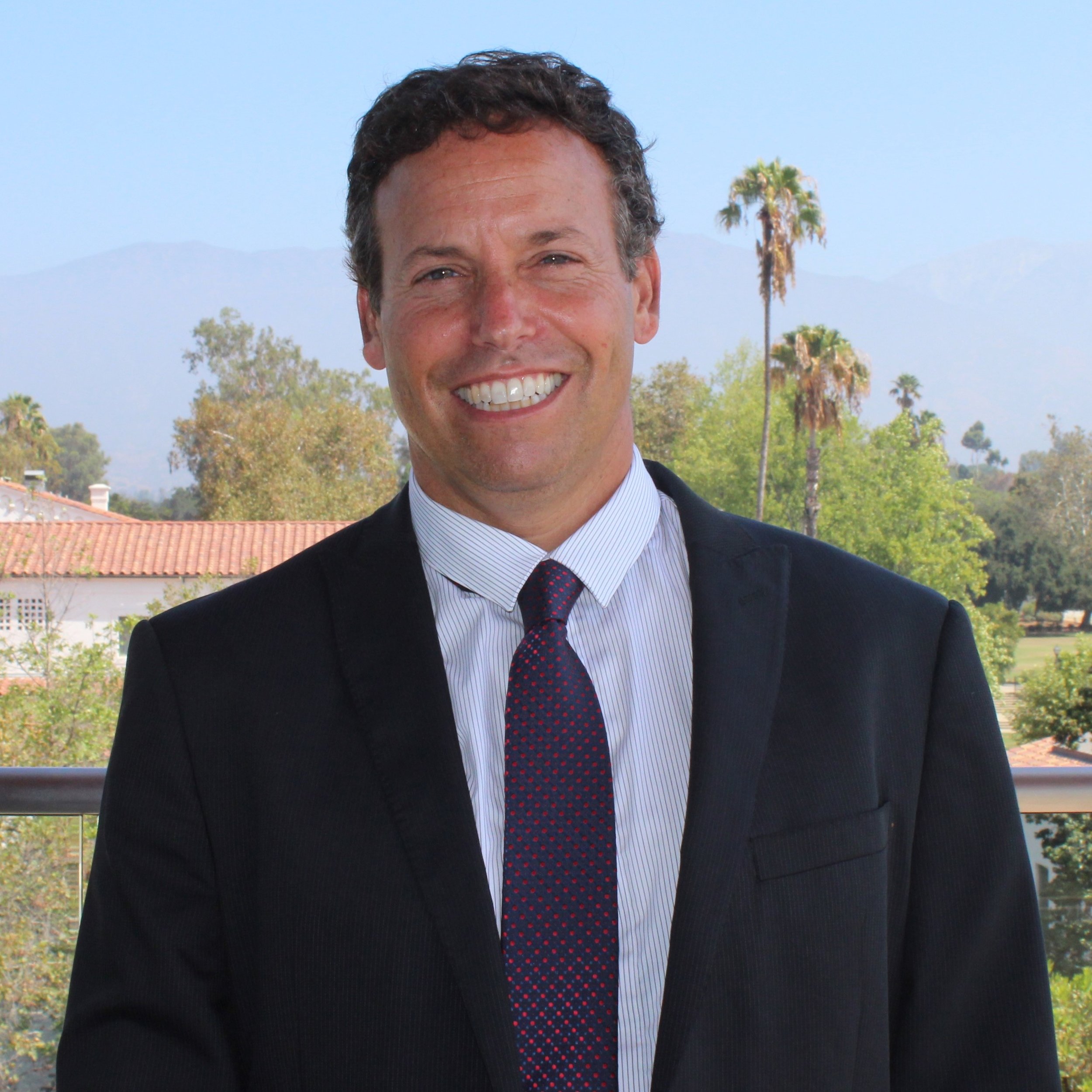 Over the last decade, Scott has taught courses on social entrepreneurship and social innovation at numerous universities, including Yale, Princeton, and the University of Pennsylvania. His curricula and workshops have been used at more than 50 campuses across the United States from Harvard to Stanford to UCLA. His programs have also been delivered in dozens of nations around the world from Europe to Latin America, and from Africa to Asia.

In 2005, he co-founded an award-winning social enterprise, the Transformative Action Institute (TAI). The mission of TAI is to train the next generation of social entrepreneurs, innovators, and change makers for the 21st century. That same year, he won the international Echoing Green competition which recognized him as one of the world’s “best emerging social entrepreneurs.” Scott has also won awards from Ashoka U for excellence and innovation in teaching social entrepreneurship. In 2016, his social enterprise was part of the inaugural class inducted into Ashoka U’s Hall of Fame. He is currently writing a book summarizing his research, How We Win: The Science of Making the World a Better Place. Scott earned his undergraduate and law degrees from U.C. Berkeley, as well as his Ph.D. in environmental studies from the University of Michigan.