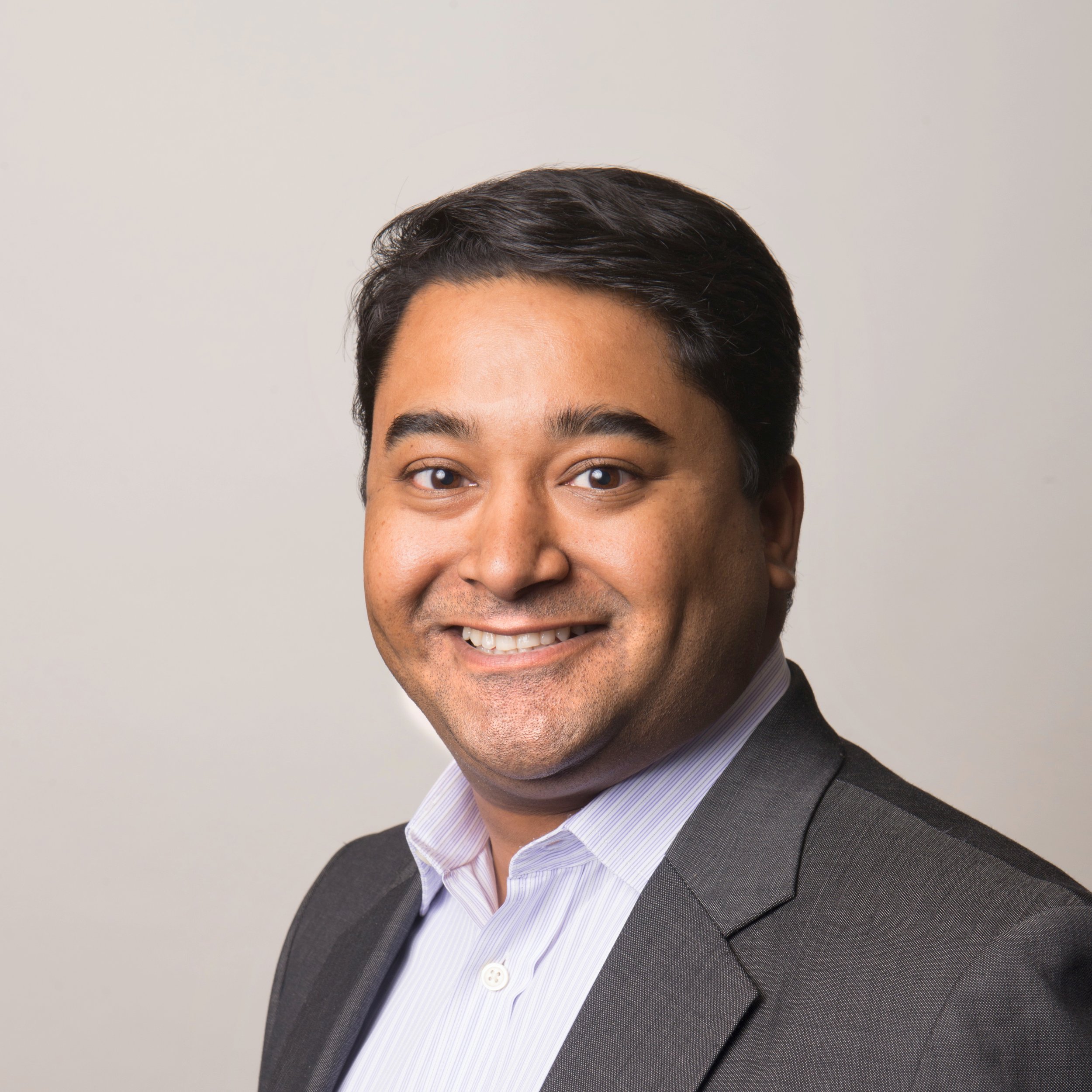 Entrepreneur Arjun Dutt ’07 remembers a time when the startup world was still in its garage phase. “Google was new on the scene and Facebook hadn’t been invented yet. The idea of a tech start-up was not that big of a thing outside of Silicon Valley,” said Dutt.

Upon graduation, he decided to work at a small tech startup – but not one in the Silicon Valley tech bubble – instead he chose to go to Chicago, a city not known as a destination for tech entrepreneurs at the time. His classmates thought he was making a big mistake leaving the west coast – little did they know that 10 years later, Chicago would become one of the biggest tech startup hubs in the country. In fact, in 2014, the “small startup” that Dutt joined, Fieldglass, sold to SAP for over $1B, making it the first unicorn exit in Chicago, and kicking off a wave similar successful exits for tech companies in the Midwest.

People thought it was strange that a psychology major like Dutt would find himself working at a tech company. However, Dutt wants to dispel the myth that you need to have a technical background to work at tech startups.

“Developers and computer scientists are only a small percentage of the company. Many non-technical roles exist. Especially in a start-up environment, there are one thousand things that need to get done with as few people as possible. The liberal arts education [at CMC] taught me to think in a number of different ways. It taught me how to think on my feet and think strategically. That is something that is valuable in a tech company.”

At Fieldglass, Dutt likes to joke that he literally started from the bottom and worked his way up. During the summer of his junior year, he started at Fieldglass as an intern. When he came back to work there full time, he started in an entry-level position answering help desk calls. From the outside, this post seems trivial, but it was actually one of the best ways for Dutt to learn the business, the technology and how to interface with the most important stakeholder of any product company – the end user.

“One month into the job, I had a very intimate understanding of our product, and because I was putting myself into our user’s shoes, I could start communicating gaps in our software to the product teams. Answering calls was the best thing I could have done to learn the business because I was talking directly to our customers.”

Impressed with ability to identify with the customer, and with his intimate knowledge of the business, his boss paid attention when Dutt went to him and explained that their customers would be better served by more dedicated attention and ongoing relationship management. While the role did not exist at the time, his boss saw the value in the idea. He decided to promote Dutt to be the first customer success manager in the organization, and gave him the responsibility for shaping the direction of the new department.

“It was my first taste of entrepreneurship. I was given the responsibility to build a business and build this role. That stuck with me for the rest of my career.”

At a startup, he believes that it is easier to become a leader earlier on in your career because there is so much to do and not enough people to do it.

“In a large organization, they already have thought about everything that needs to be done. They already have multiple layers of bureaucracy and managers, so it is much harder to be entrepreneurial.”

So what does it take to rise up quickly in a startup?

“You have got to work hard and smart. If you do your work well, and you do it with passion and pride, then you get noticed by people above you. They will say ‘Hey, you are doing awesome work; let me know if you need something.’ Develop a relationship with people above you. Then it is just a matter of raising your hand and saying something. [Your superiors] will actually stop and listen.”

In fact, Dutt raised his hand a lot. He was not afraid to have his ideas rejected.

“Ongoing account relationship was not my first idea [that I had proposed to my superiors]. I had six others before that. I got a lot of no’s before I finally got that one yes. They were all relatively good ideas, so [my bosses] said, “Even if we are not going to do that [idea], keep them coming.” I kept them coming, and I kept pushing, and eventually I hit on that one idea.”

Dutt did not stop with that one idea. He kept pushing, and in his nine years at Fieldglass, Dutt created four more roles and departments that did not exist before. In 2010, he helped set up Fieldglass’ European operations. Then two years later, he built the Business Intelligence and Analytics group there. By the time he left Fieldglass in 2015, he was one of their top strategists: due to his intimate knowledge of the product, the industry, and an uncanny knack of relating to and solving his customers’ business problems.

Even now, Dutt is not afraid to fail.

“I am at my second startup, and I chose to take on responsibility for a marketing department. I had never done marketing nor built the skill set for it, so I like to think I fail on a regular basis. Every Sunday, I sit down and create a new work plan. I look back at the previous week and identify everything I didn’t accomplish. Then I redo it. I am constantly evolving how I approach my job. I believe that if you get very comfortable doing something, then the next thing you do should be something different. You should always be pushing your comfort level.”

Entrepreneurs must have this “bounce-back” and “reach higher” attitude. Dutt is always looking for new ways to push himself.

“The next few companies I work at may succeed or fail, but I am going to keep trying and having that entrepreneurial spirit. I’m going to keep wanting to create new things. If it doesn’t work, I am not going to give up. I’m just going to say ‘Okay that didn’t work, now for the next one.’