The Kravis Leadership Institute welcomes two new Advisory Board Members, Arjun Dutt ’07 and Gregory Hinckley ’68. Please join us in welcoming our newest members who will be joining our current Advisory Board. To learn more about their background and work, you can view their biographies below. 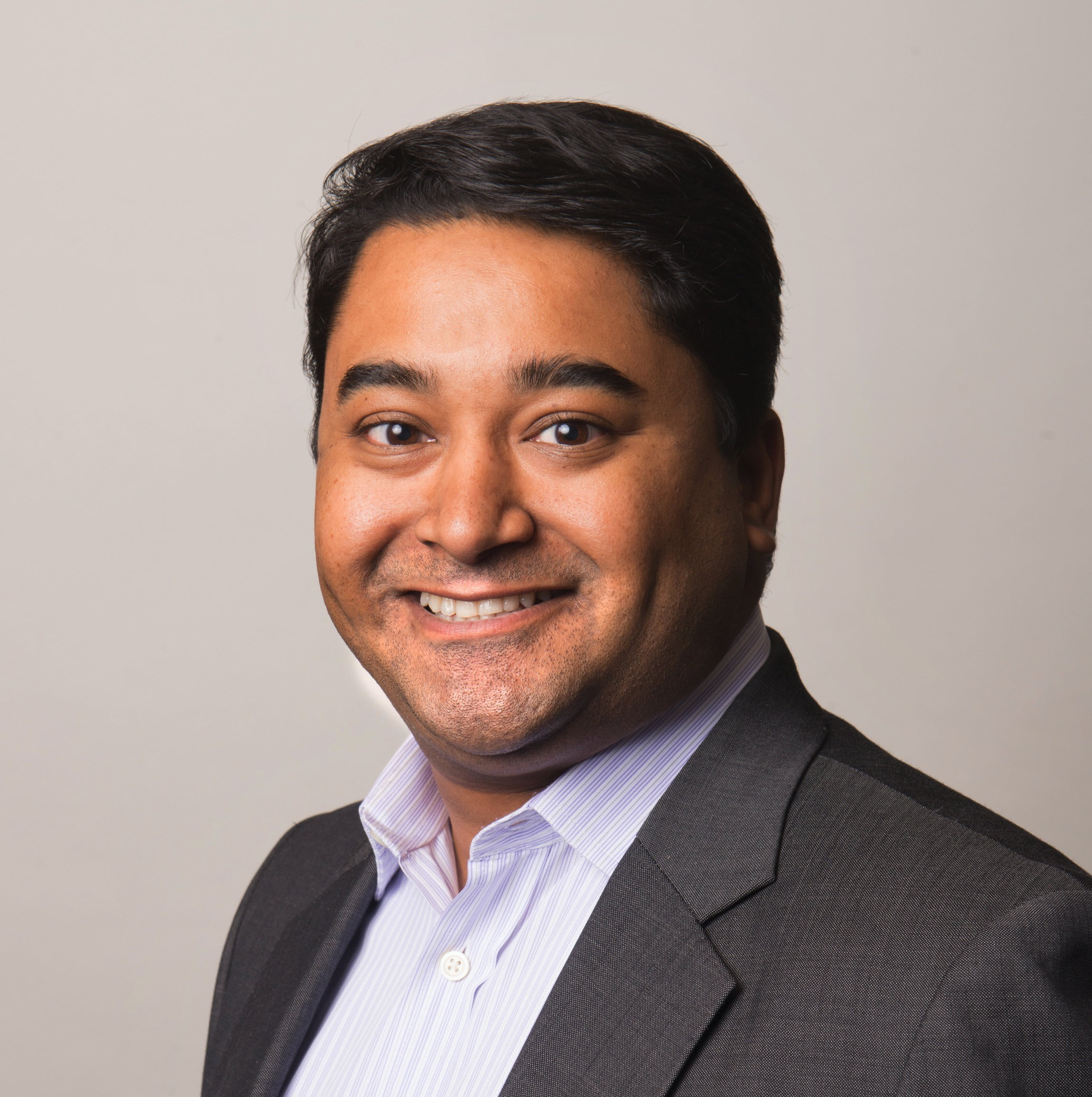 Arjun Dutt ’07, is currently the VP of Product Strategy at Semantify, a startup based in Chicago. Semantify is the world’s first AI powered cognitive search and analytics engine for enterprise data. He oversees the long-term corporate strategy and funding efforts, as well as the product marketing function.

Prior to this role, Arjun worked for Fieldglass, a Chicago based tech startup. Fieldglass was acquired in 2015 by SAP for $1.1B, making it the first unicorn exit in Chicago history.  During his 9 year tenure, Arjun held various entrepreneurial roles, including innovating the very first customer success management team, as well as establishing and leading operations in Europe for Fieldglass’ EMEA expansion, based in London. He also oversaw the creation of the in-house strategy group, which used big data analytics to drive the delivery of innovative new products and services. As a seasoned public speaker, he was one of the lead spokespersons for Fieldglass at conferences, webinars, analysts, and more. His final role at Fieldglass was to lead the year long merger integration between Fieldglass and SAP.

Arjun is deeply involved in the Chicago startup scene, investing in and advising entrepreneurs and startups in various stages of growth. Arjun uses his experience to regularly consult with startups on their product marketing and growth strategies.  He is active in Chicago philanthropy, and is currently co-sponsoring a 3 year long exhibit of Underwater Beauty at the Shedd Aquarium.

Arjun graduated from CMC in 2007 with a BA in Psychology. During his time on campus, he was actively involved with ASCMC all four years, including serving as the ASCMC CTO from 2005-2007, and was a founding member of the Information Technology Advisory Board (ITAB) and the co-founder of the annual Silicon Valley Networking Trip. Arjun serves on the Boards of the Kravis Leadership Institute and the Center for Innovation & Entrepreneurship (CIE), is one of the leads for President Chodosh’s Chicago Leadership Group and co-head of the Chicago Alumni Chapter. 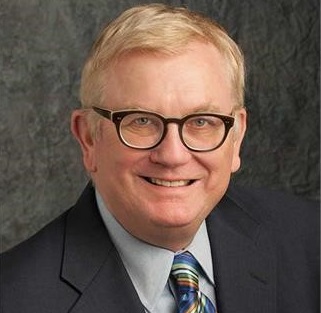 Mr. Hinckley is a Trustee of Claremont McKenna College, a Trustee of Portland State University and a board director of Portland Opera Association and Portland Playhouse. He earned a B.A. in Mathematics and Physics from Claremont Men’s College; studied Applied Mathematics at the University of Nottingham in England as a Fulbright Fellow; earned an M.S. in Applied Physics from the University of California, San Diego; and earned an M.B.A. from Harvard Business School.