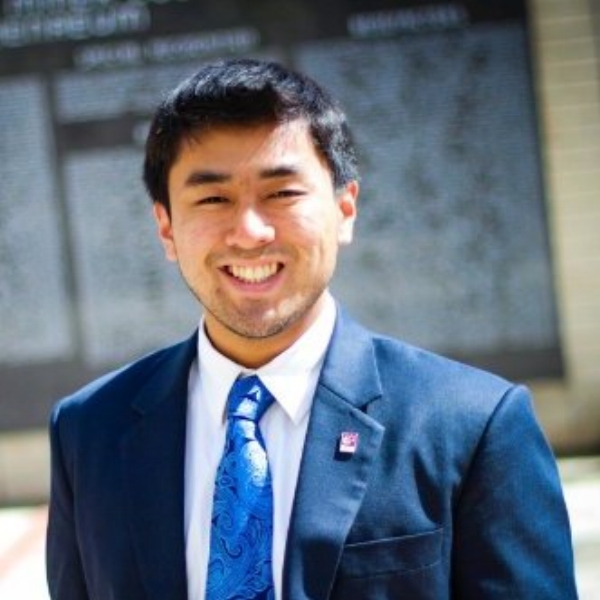 Will Su is a business analyst on the China Corporate Development team at FibroGen, a research and development biotech company based in San Francisco, CA.  As part of the China management team, Will successfully sought world-first approval by the Chinese National Medical Products Administration (NMPA, previously CFDA) for Roxadustat, FibroGen’s first-in-class drug for anemia in Chronic Kidney Disease.  Roxadustat marked the first time an innovative drug was approved first in the world in China.  In addition, Will manages a project to launch a proprietary biosynthetic cornea medical device intended to serve as a therapeutic option for patients with corneal blindness and no access to donor cornea tissue.

Will graduated from Claremont McKenna College with a BA in Science and Management (Biotechnology Track) and a sequence in Leadership Studies.

During his time at CMC, Will participated in student government, the ASCMC (Associated Students of Claremont McKenna College), as student body President, Executive Vice President, and Campus Organizations Chair.  Will also served on the Pearson Student Advisory Board representing undergraduate students and impacting college classrooms across the country by working on projects that helped to shape the future of higher education.

Will was previously involved with the Kravis Leadership Institute as in research and programming functions, as a facilitator, and as an active member of KLI’s social entrepreneurship initiatives.  With the support of KLI, Will hosted the inaugural Hult Prize competition on campus as well as the first in a series of Climate Leadership Summits.

In addition to his role as a Kravis Fellow, Will is a board member of the San Francisco based nonprofit Volunteers in Asia, which was founded at Stanford University in 1963.  In his free time, Will enjoys learning new things and exploring and traveling with his friends.