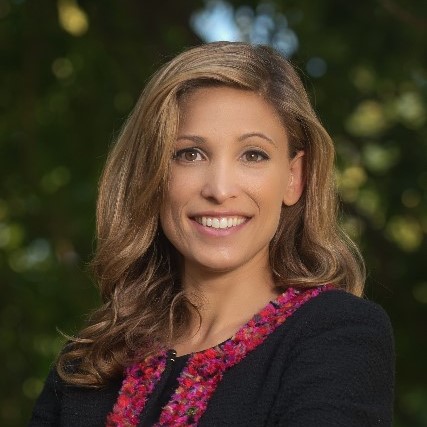 Dr. Stefanie K. Johnson is an assistant professor of management at the University of Colorado, Boulder’s Leeds School of Business. She did her Ph.D. at Rice University and is particularly interested in the effects of unconscious biases in the evaluation of women and minorities with the goal of finding ways to mitigate those biases. In a 2016 Harvard Business Review article, Johnson and Hekman (2016) reported their finding that female or minority leaders who scored higher on diversity valuing (respecting differences, valuing working with a diverse group of people, and feeling comfortable managing people from different racial or cultural backgrounds) were rated worse in terms of competence and performance whereas this was not true for White men. In another article, Johnson, Kirk, and Keplinger (2016, HBR) show how sexual harassment excludes women from masculine work environments. The challenge for the future of organizations will be to find ways to overcome these subtle yet powerful biases. For example, Johnson, Hekman, and Chan (2016, HBR) suggest that shifting the status quo by changing the composition of the finalist pool can minimize bias.

Stefanie has published 40 journal articles and book chapters in outlets such as Harvard Business Review, Journal of Applied Psychology, and The Academy of Management Journal. She has presented her work at over 50 meetings around the world including at the White House for a 2016 summit on diversity in corporate America on National Equal Pay Day and the 2016 Harvard Negotiation and Leadership Conference. She has extensive consulting experience and has created and delivered leadership development training with an emphasis on evidence-based practice. She has received multiple million dollars in federal and other grant funding to study leadership and create leadership development programs aimed at increasing safety. Media outlets featuring Stefanie’s work include: The Economist, Newsweek, Time, CNN, ABC, NBC, CNBC, Wall Street Journal.