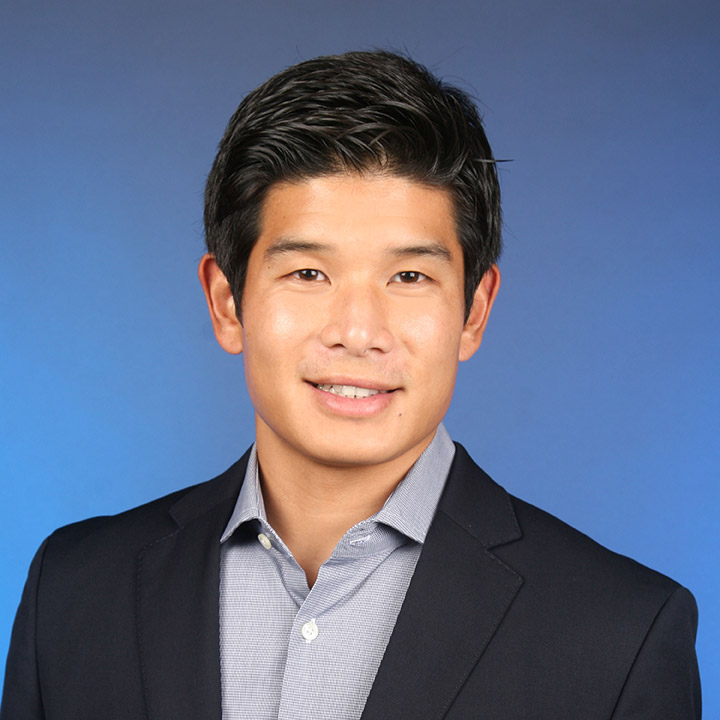 Robert is currently Vice President of WKF, Inc., a boutique commercial real estate investment and asset management company headquartered Hawaii, where he focuses on acquisitions.  He was formerly Vice President at Bank of Hawaii in the Commercial Real Estate Lending Division, where he focused on construction and income-property financing, specializing in affordable housing developments utilizing creative financing structures (which include various private and public funding sources, such as Low Income Housing Tax Credits, Federal and State sponsored grants and bonds).

Prior to Bank of Hawaii, Robert worked in Investment Banking as an Associate at Nomura Securities, a Japanese-owned international financial services and investment firm. Based in New York City, he worked closely with counterparts in Tokyo, Hong Kong, London, Paris, Sydney, Mumbai and Sao Paulo, providing merger and acquisition advisory and capital raising services for large financial institutions, insurance companies, asset managers, and specialty finance companies.  Robert began his finance career at the height of the financial crisis in New York City as an Analyst at Sandler O’Neill + Partners, a boutique investment bank with expertise in servicing mid-sized financial institutions and securities firms.

Born and raised in Honolulu, Robert graduated from Punahou School in 2004 and subsequently received a BA in Economics-Accounting with a concentration in Finance from Claremont McKenna College in 2008. While living in New York City, he met his wife, Ashley, a graduate of Columbia University. Together they moved back to Honolulu where they currently reside. In 2011, Robert served as a member of the Asia-Pacific Economic Cooperation (APEC) Hawaii Host Committee. He currently serves on the Boards of the GIFT Foundation of Hawaii and Hawaii Council on Economic Education, is a member of the HAPA Young Leaders Group, is a Kravis Leadership Institute Fellow, and is a class of 2014 Pacific Century Fellow.