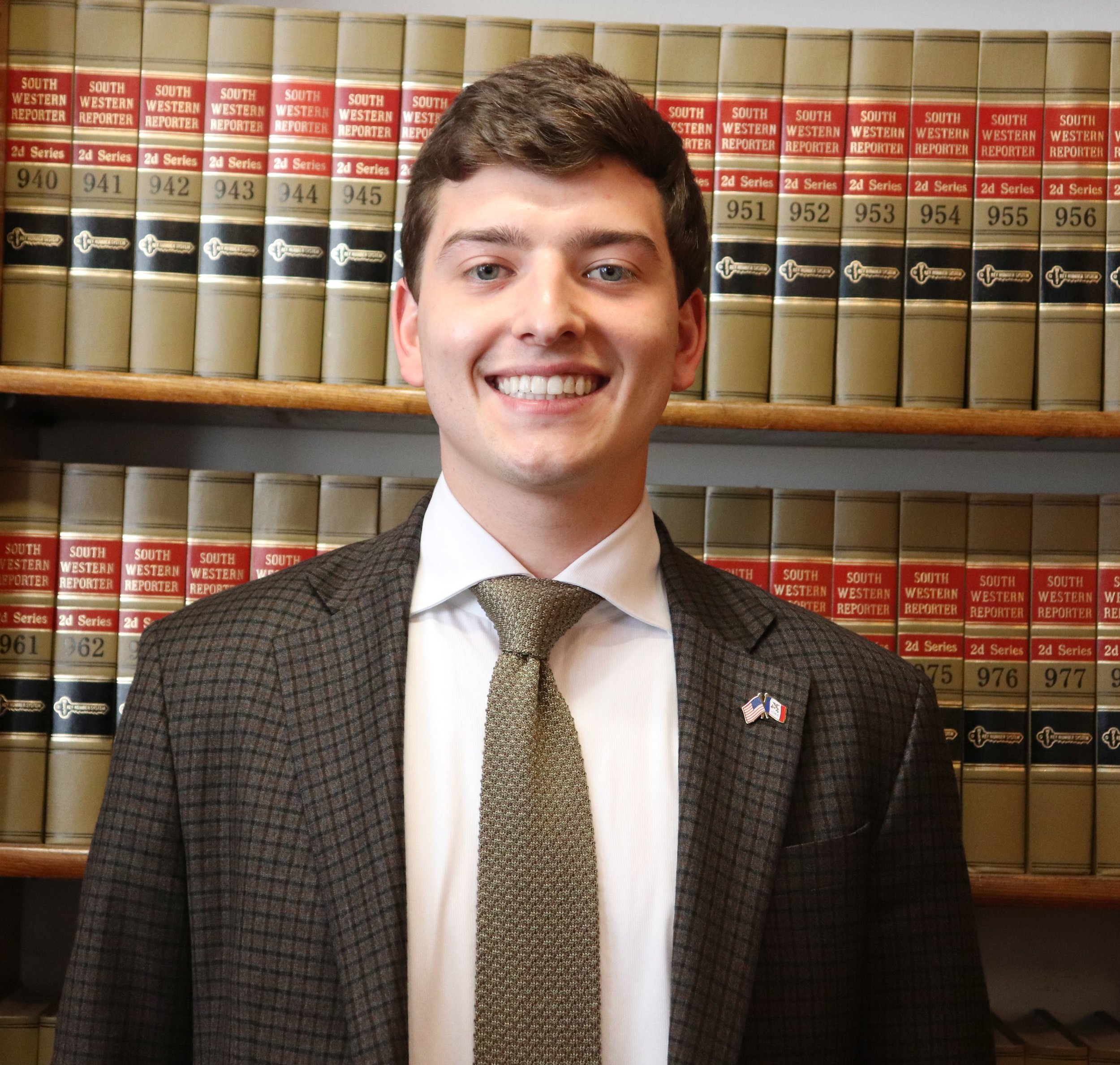 Jack Segal graduated from Claremont McKenna in 2018 with a degree in Government and Economics. While at CMC, Jack spent all four years a part of SOURCE, a student-run nonprofit consulting firm on campus. During his junior and senior years, Jack was one of SOURCE’s two managers overseeing day-to-day operations and organizational expansion. Jack is now a campaign staffer for the New Hampshire democratic party.

After graduating from CMC, Jack moved to Des Moines, Iowa and joined Tim Gannon’s campaign for Secretary of Agriculture as director of communications and voter outreach. After a close election in November, Jack joined the Iowa Statehouse as a clerk working for Representative Chris Hall (D – Sioux City). He intends to join a 2020 presidential campaign later this year.

Outside of politics, Jack enjoys traveling, hiking, and eating. Recently, Jack embarked on a mission to find the best burger in all of Iowa.