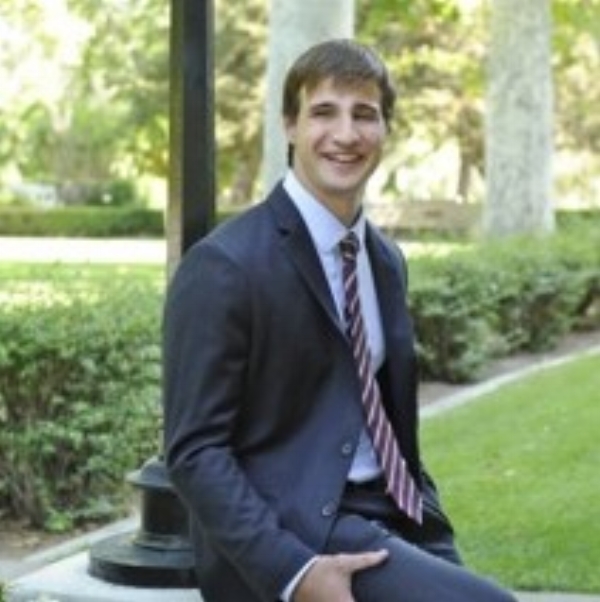 Don recently graduated from Pomona College in 2015 and is now working at Skyview Capital as a private equity analyst in West LA.  Don is also serving as the Co-Founder and Co-Director of 3-P 3-D, a sports athlete mentorship program that allows Pomona-Pitzer college athletes to mentor high school student-athletes on a weekly basis.  While at Pomona, Don was very active in student life.  As a part of ASPC, Don served as the Junior Class President, was a two-year captain of the football team and served as the President of the Kappa Delta fraternity during his senior year.  Don is originally from Oregon, both of his parents graduated from the Claremont Colleges and he couldn’t be more excited to be a Kravis Fellow!