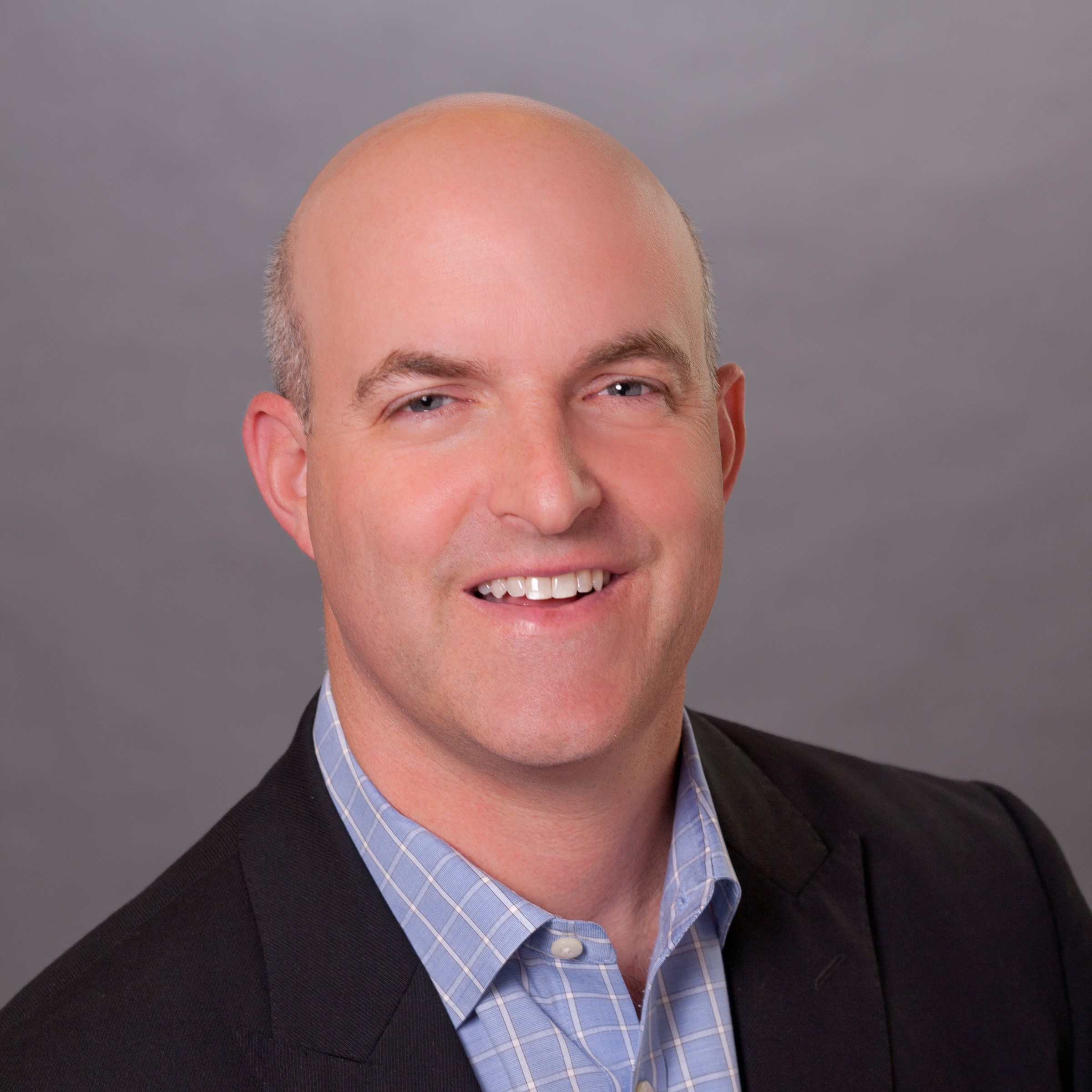 Mike Lang was appointed CEO of Pixel United in November 2019, responsible for all aspects of the strategy, operations and future expansion of Aristocrat’s global mobile-first games business. Pixel United is a $1.8B business, being the fast-growing segment for the Australian publicly traded company Aristocrat Leisure (ALL.AX).

Pixel United’s portfolio consists of Product Madness (London-based top social casino player), Plarium (Israeli-based leader in Strategy/RPG games) and Big Fish (leading casual games publisher based in Seattle & Bay Area). Under Mike’s leadership, PxU has grown to over 3,500 employees across around 20 Studios worldwide — experiencing double digit growth per year in both top-line and profit. Today, PxU has 7 of the Top 100 mobile games in the U.S.

Mike is a seasoned operating executive with deep digital and media experience across games, OTT digital video, movies, music, sports and television. Prior to Pixel United, Mike held senior roles at Discovery Communications, Fox Entertainment and The Walt Disney Company. He also was the CEO of the film studio Miramax, as well as being a Strategic Advisor to Universal Music Group. His accomplishments include being one of the Founders of Hulu, the acquisition of MySpace, innovative digital licensing at Miramax, ground-breaking streaming deals with Spotify, Apple, Google and Amazon and leading the first-ever “Digital Olympic Games” for Discovery’s Eurosport. Mike’s gaming experience includes driving the video/mobile games strategy at both Disney and Fox, as well as serving on the Board of Foundation 9.

Mike graduated as a Baker Scholar from the Harvard Business School, and his undergraduate degree is from Claremont McKenna College. He lives in London with his wife and three children, but still gets back to his “home” in California often with the family.