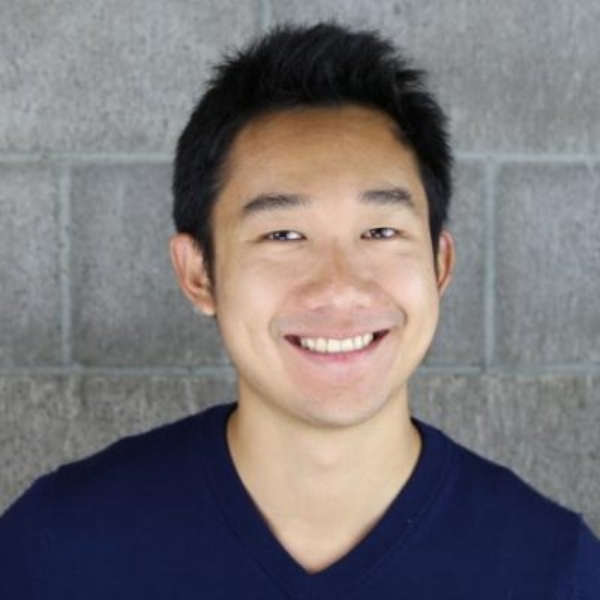 Daniel Kan is co-founder and Chief Operating Officer at Cruise Automation, a San Francisco based developer of autonomous vehicle technology. In March 2016, the 40 person startup was sold to General Motors but continues to operate as it’s own entity where Kan remains the company’s COO. Kan was number 7 on Fortune’s 40 under 40 list in 2016. Previously, he co-founded Exec, a company that provided fully vetted professional and trained cleaners, which was sold to Handy (Handybook at the time) in 2014. Kan graduated from Claremont McKenna College with a bachelors in Economics and Psychology and a minor in Leadership. He served as a member of the Kravis Fellows at the Kravis Leadership Institute and now serves as an Advisory Board Member. He currently resides in San Francisco.