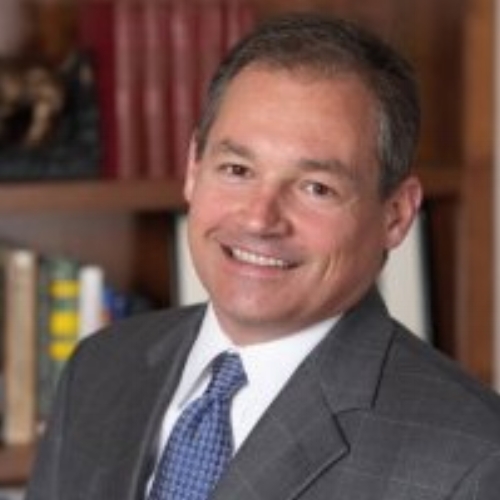 Blake Isaacson has specialized in value investing since he established a professional investment relationship with Steve Leonard and Pacifica Capital Investments in the mid-1980’s. Since then PCI has established itself as a leading money management firm by providing a unique, focused, value investment strategy for high net worth individuals and more recently, institutional investors. Prior to that time, Pacifica applied that same philosophy to investing in commercial developments, leading the Wall Street Journal to refer to Pacifica as “one of the shrewdest real- estate investors west of the Mississippi.”

Blake began working for Pacifica’s real estate brokerage affiliate in 1985 before initiating the firm’s entry into the Colorado commercial market in 1988 as Director of Acquisitions. After that portfolio – the largest private one in the state – was bought a decade later for approximately $400 million, he used proceeds to establish another successful one in Las Vegas which was sold in the mid 2000’s as prices became unsustainable.

Mr. Isaacson added the proceeds of those real estate sales to his accounts at Pacifica Capital Investments that he had opened a few years earlier. As growing numbers of his real estate investors inquired about new investment opportunities and became interested in PCI, Mr. Isaacson joined Pacifica as Director of Sales & Marketing. During his tenure in that position, assets under management at Pacifica have more than tripled to over $250 million.

Mr. Isaacson was a Founder of a community bank. He is a licensed real estate broker in California where he has also been active in politics. In fact, he was appointed to full time positions in both gubernatorial and Presidential administrations while living in Sacramento and Washington, DC. He resides in San Diego, California and has three young sons.