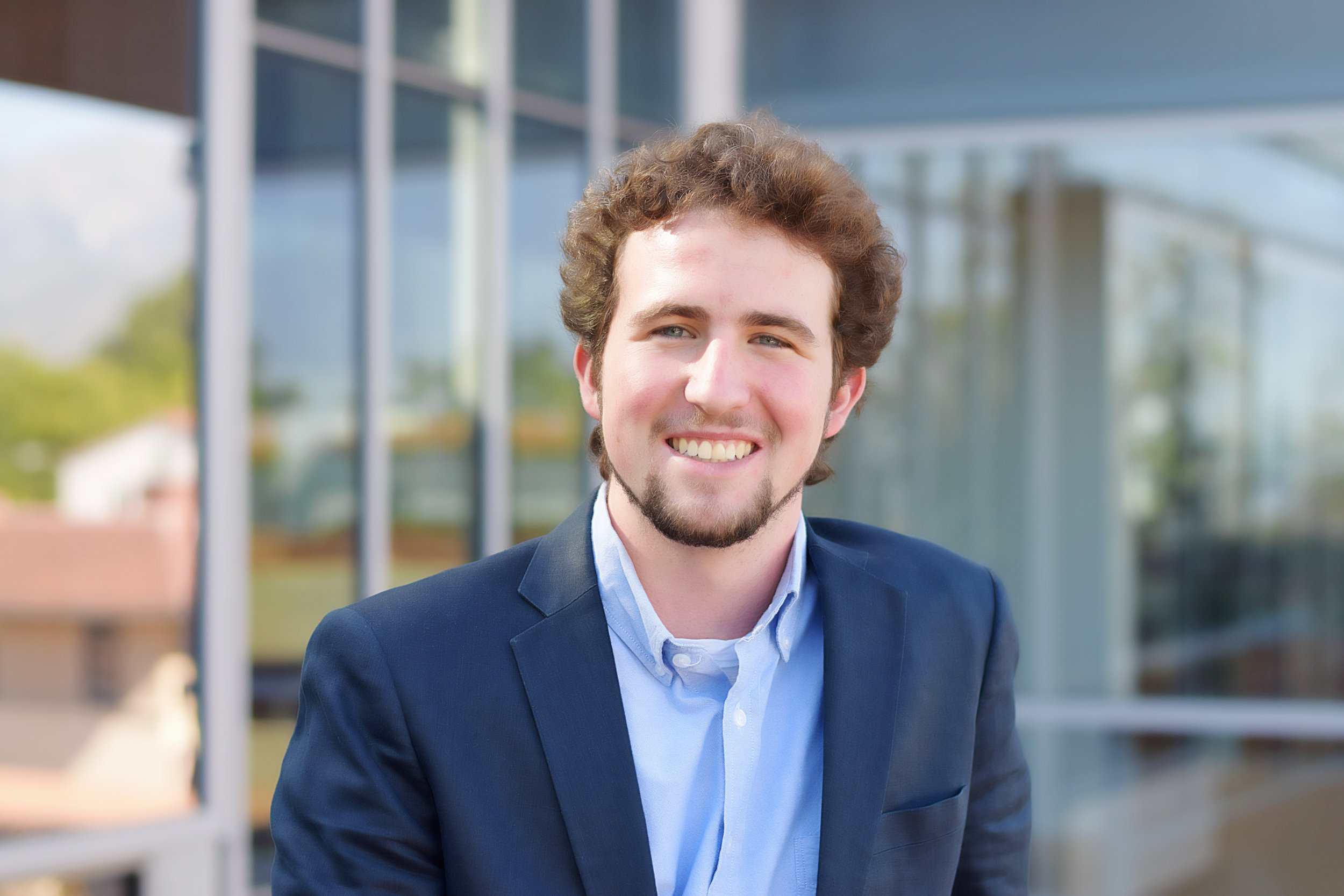 Asher Weiss graduated from CMC in 2018, with a degree in Economics and Film. While on campus, Asher was a Social Innovation and Impact Consultant at the Kravis Leadership Institute for two years and was both a member and President of the Midnight Echo Acapella Group.

After graduating from CMC, Asher joined the Innovation Lab at the Orlando Magic NBA Team, the first innovation lab in professional sports. At the lab, he works with other departments internally, using the design thinking process to solve challenges and implement new ideas. The lab also works with local startups to employ emerging technologies that seek to improve everything from player performance to ticket sales.

On the side, Asher also owns his own business, Btarts (eatbtarts.com), a dessert company that has brought the famous Canadian butter tart to the U.S. (Rachael Ray said she liked them). In his spare time, he enjoys playing tennis, visiting art museums and cocktail making.